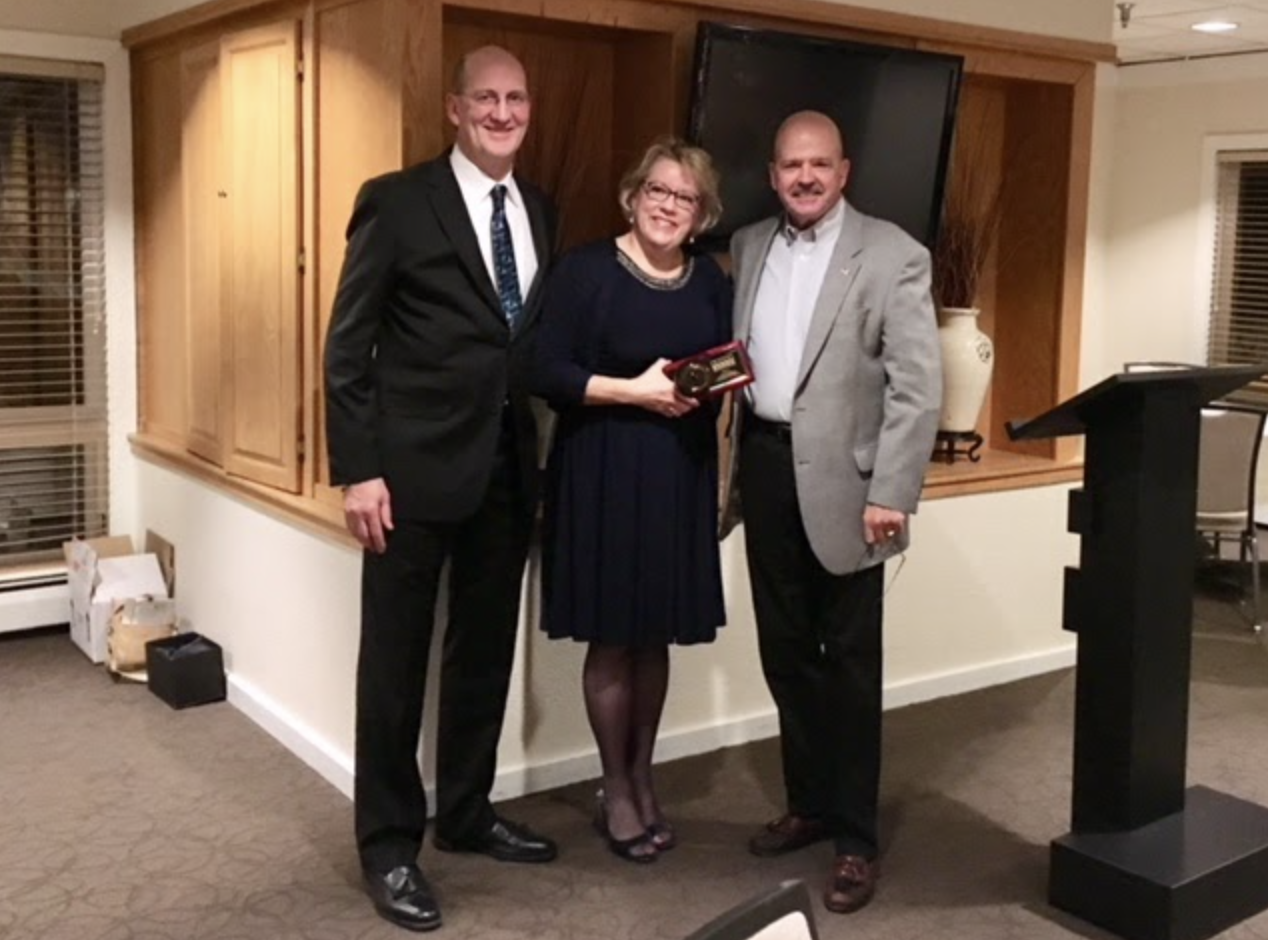 Many of you know Susan Warner as the Executive Director for the South Bend Education Foundation since 2003 to 2018. She also served for twelve years as a school board trustee for Penn-Harris-Madison schools. One of her greatest joys is working with the wonderful network of community members that we have in South Bend. Susan and her husband Pat have raised two children, but have interns and mentors that they have adopted along the way that have become part of their family. The Casper Warner Endowment Fund is named after Susan's family.

So far 2 grants have been given with the Casper Warner name totaling $726.74 benefitting 221 students.