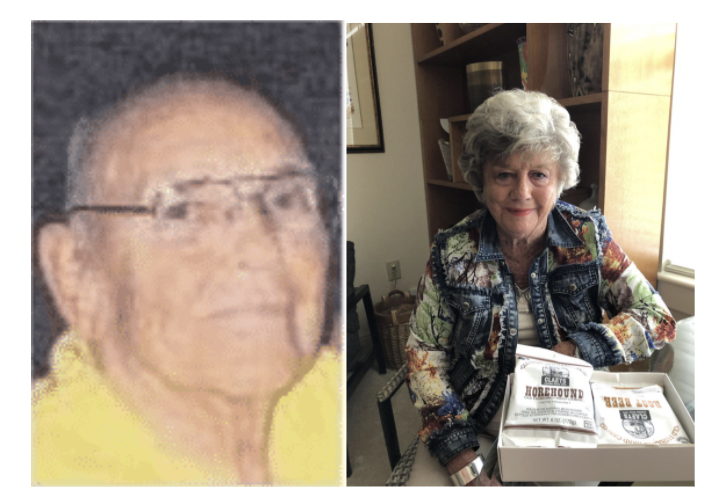 Don Claeys (1924- 2014) attended John Adams High School and the University of Notre Dame before entering the Navy ROTC program. He honorably served his country during WW2 and the Korean Conflict. Don joined the family business, Claeys Candy, which was founded by his father, until he retired as Vice President and Treasurer. He is survived by his wife, Peg. Through the years Peg supported causes such as Logan Center, Christ Child Society, and the American Red Cross. Both of them believed in giving back to the community and quietly gave to many charities and organization.