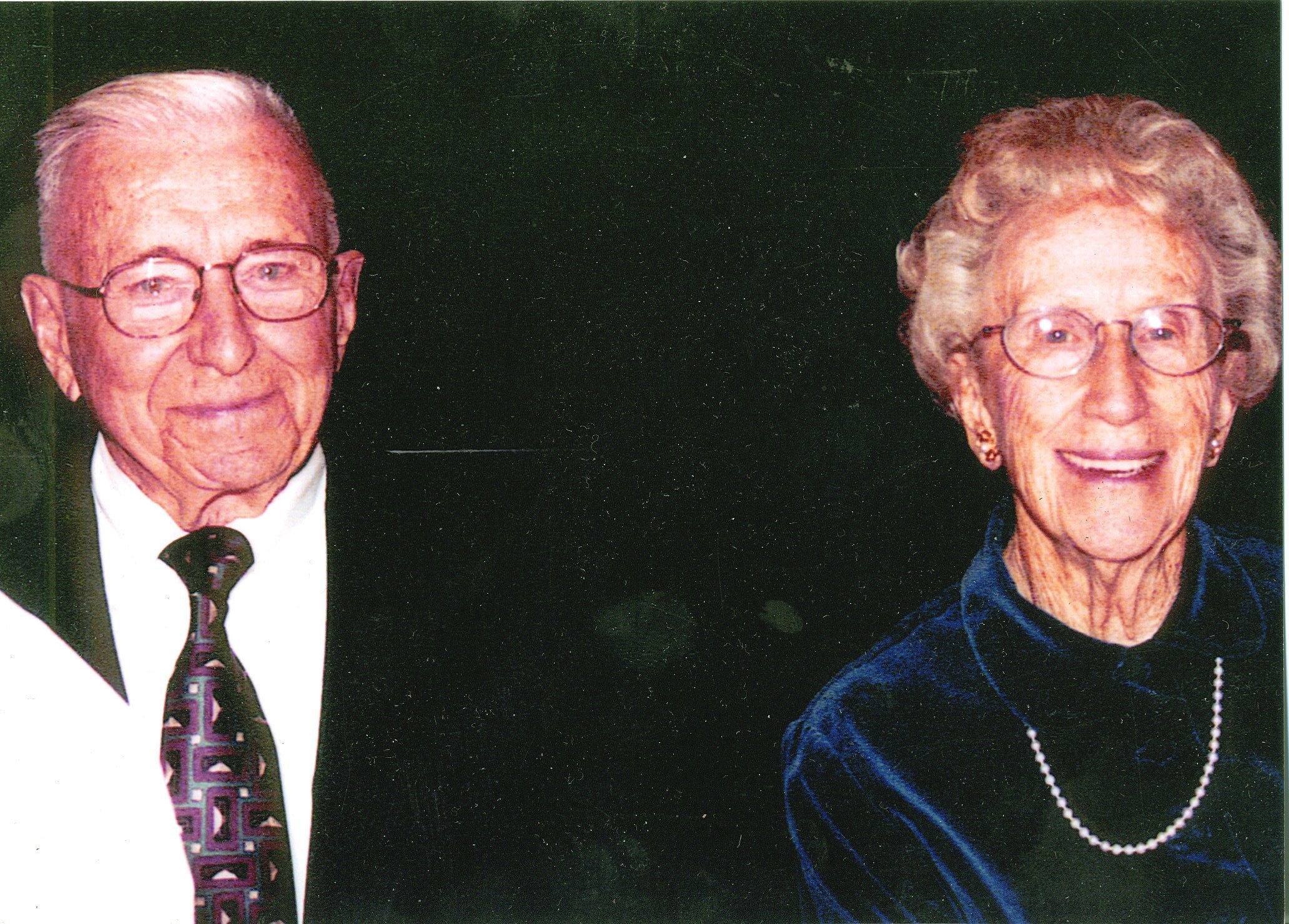 Mrs. Wilson grew up in Omaha, Nebraska, where she later met and married James M. Wilson, M.D. After a brief residence in Rochester MN, they moved to South Bend in 1947. Marjorie was a member of the Junior League, the Women’s Literacy Club, and the South Bend Country Club where she participated in the Women’s Golf League. She was a supporter of the South Bend Symphony and the South Bend Education Foundation and very involved as a member of the First Presbyterian Church. Both Marjorie and James were big supporters of the foundation's early beginnings, and their projects still live on positively impacting South Bend students today. We always appreciated Marjorie's willingness to volunteer at the South Bend Education Foundation. Her daughter Nancy Saunders continues her legacy by serving on the foundation's board since 2007.