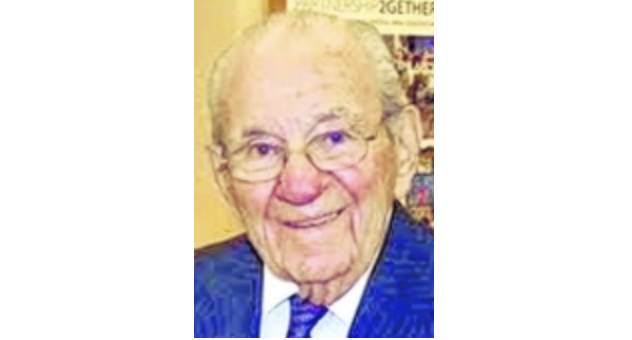 This grant was established on December 18, 2013, to honor the successful businessman and local philanthropist. Mr. Simon served as president of Simon Brothers Inc., a family business that distributed food and industrial products in the Midwest. He was most known for his vision and generosity while living a life of service. Born in Germany, he later moved with his uncle to South Bend, attending South Bend Central High School and later the University of Notre Dame. He was a major benefactor to the South Bend community donating to the local Jewish community, schools, and hospitals to give back to the town he grew up in. He often said, “Life’s been good to me and I want to pay a little bit back.”