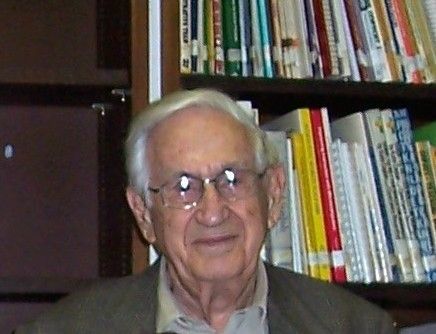 Mr. Mendel Piser was one of the first members of the Foundation's executive board. He got involved after being placed on a committee to study the school corporation's finances, it was concluded that the schools could not run solely on state funding, private funding would be necessary. Piser and Dr. James Wilson worked together to start the South Bend Education Foundation. Piser served on the executive committee 1995-2006. The M. Mendel Piser Teacher Grant was created in his memory.